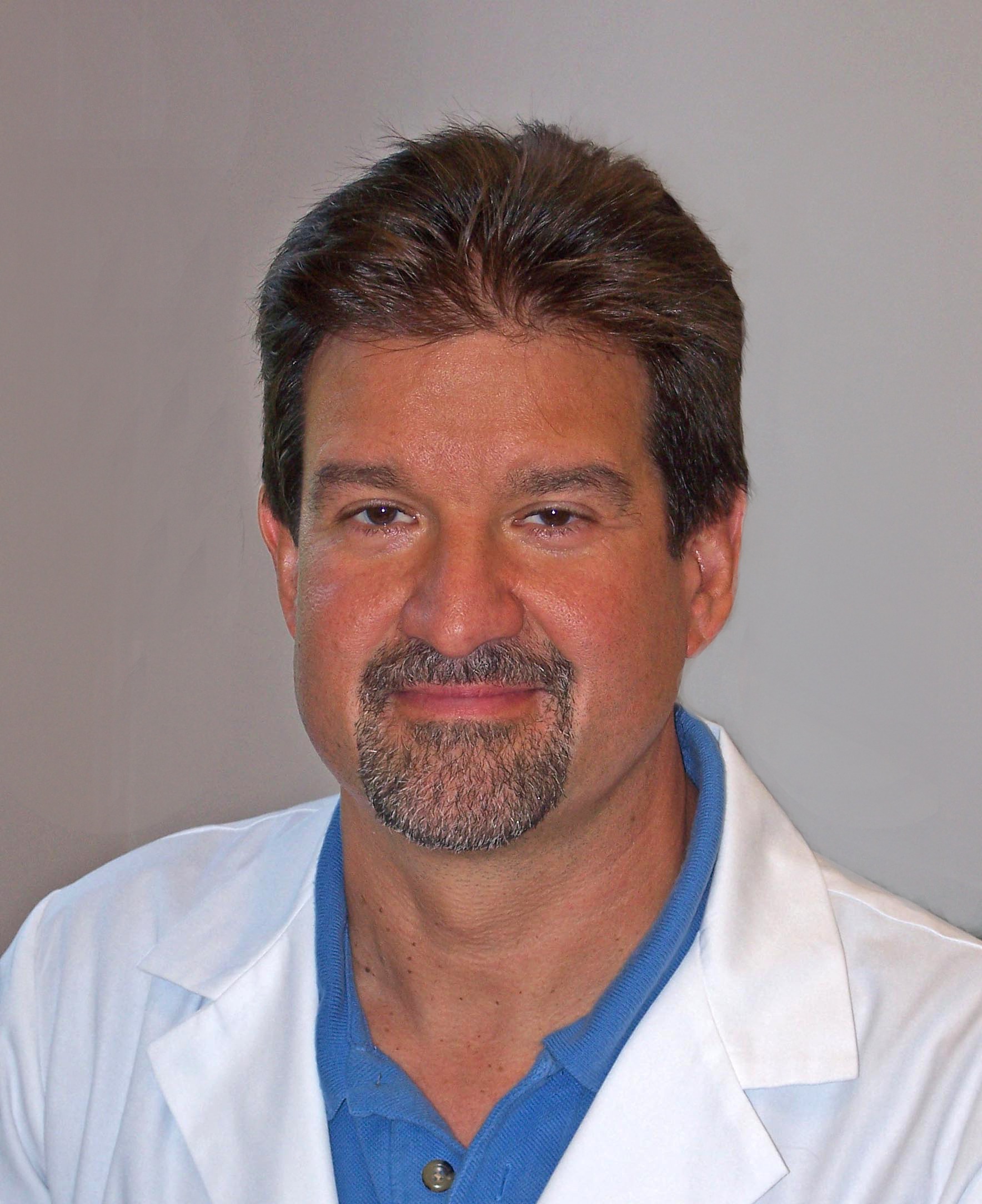 Fellow of the American Board of Orthopaedic Surgery, certified 1993, recertified 2003 and 2011.

He specializes in the treatment of a variety of Orthopaedic conditions and has performed thousands of successful arthroscopies and joint replacement surgeries.  He is currently the Chairman of Orthopaedics at UMass Memorial HealthAlliance. He has also served as chairman of the Central Massachusetts Association of Physicians and the Operating Room Committee.

Originally from California, he moved to Massachusetts in 1996. He has accomplished many athletic achievements including the Alcatraz Challenge Triathlon, the Mount Washington Hillclimb Bicycle Race and the San Francisco Marathon. He travelled 3,600 miles cross-country by bicycle in college. He is well-versed in various computer programming languages and has extensive experience with voice recognition software and database design. During his free time, he enjoys cycling, traveling, and spending time with his family.

Dr. Jones specializes in the treatment of a variety of orthopaedic conditions and performs several orthopaedic procedures including: